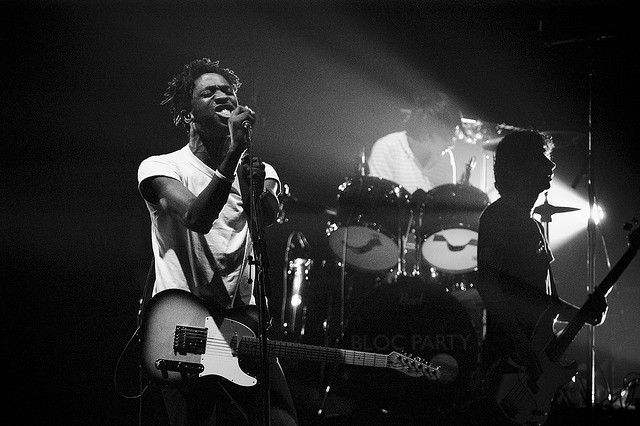 Bloc Party have released a new video for their track ‘Virtue’ which is from their newest album. Their latest record Hymns came out earlier this year.

Their new track ‘Virtue’ follows on from their previously released single ‘The Love Within’. The new video is covered in pastel colours and has an 80s vibe to it, with frontman Kele Okereke appearing cut in half.

Hymns is the band’s first album since they released Four back in 2012. Bloc Party has seen some line-up changes since then with Kele Okereke and guitarist Russel Lissack the only two remaining original members of the band.

Speaking back in 2013 about the line-up change, Kele Okereke said “I can tell you it was about someone doing cocaine and someone not being into it. That’s all I’m gonna say,” later adding that “People think bands breaking up is sexy but often it’s super mundane, like not flushing the toilet or washing up. It’s often not about the flashpoints but deep-seated issues.”

You can watch the video for the new track from Bloc Party called ‘Virtue’ down below.