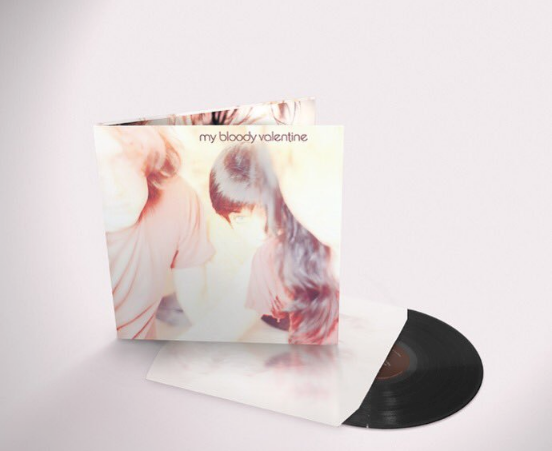 Irish rockband, My Bloody Valentine have announced their first show in four years! The band revealed the news on their Facebook page, and it will be at Japan’s Sonicmania festival.

It’s a one day festival taking place on August, 17th and the band will be joined by Marshmello and Nine Inch Nails.

So – who’s heading to Japan?

The Weekend Round Up – Aslan, Coldplay, Pixies And More!