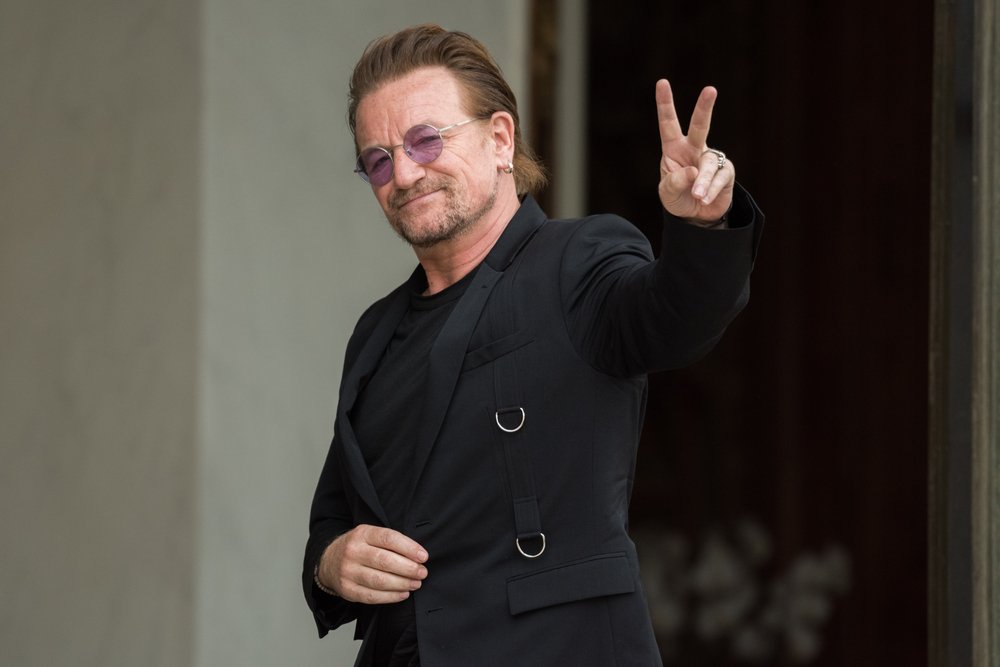 By the time Queen had risen to such heights of stardom at their Live Aid performance in 85, most people in the music industry were aware that Freddie Mercury was gay.

Despite the common knowledge, Bono was rather surprised when Freddie cornered the U2 frontman him up against a wall backstage at the huge rock event. 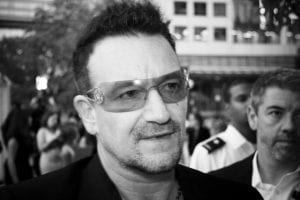 Even though the pair were two of the biggest stars in the world they had never met before. However, the unfamiliarity didn’t deter Mercury one bit who flirted with our Bono “like he was chatting up a chick.” 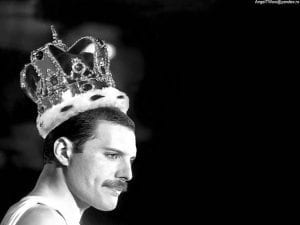 According to The Express, Bono was with his wife Ali Stewart backstage at the Wembley Stadium show, when the ridiculous encounter happened.

Bono recounted the moment they met: “I was walking with Ali and Freddie Mercury pulled me aside and said: ‘Oh, Bo-No….is it Bo-No or Bon-O?’ I told him, ‘It’s Bon-O’. 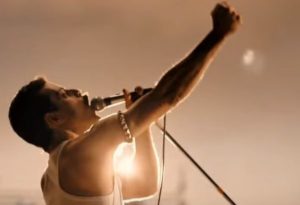 Mercury said, ‘Come over here with me. We’ve all been talking, Roger [Daltrey] and Pete [Townshend] and David [Bowie], and we all agree there are no singers any more, everyone is shouting these days, but you’re a singer.’

“I was up against a wall and he put his hand on the wall and was talking to me like he was chatting up a chick. He had me laughing but I was shifting nervously at the time, with Ali and myself exchanging glances.”

It’s no secret that once Mercury embraced his sexuality, he would delight in teasing others and would often add flamboyance to his behaviour for effect, off stage as much as on.

Bono added: “I thought, ‘Wow, this guy’s really camp.’ I was telling somebody later and he said: ‘You’re surprised? They’re called Queen!’ But I was really amazed. It hadn’t dawned on me.”

Foo Fighters Team Up With HBO