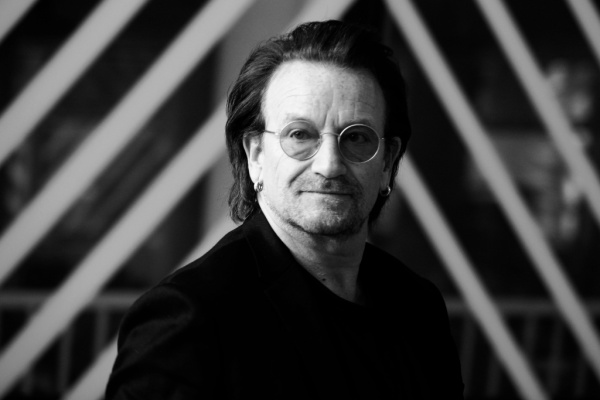 U2 singer Bono has mentioned the death of his mother in his upcoming memoir Surrender: 40 Songs, One Story.

The singer whose real name is Paul Hewson, lost his mother Iris when he was 14 years old, after she collapsed at her father’s funeral.

The memoir itself, arrives on November 1 from the publishing house Alfred A. Knopf, with the audiobook arriving via Penguin Random House. Find out how you can pre order the memoir here.

The book will explore the origins of 40 key U2 tracks from the band’s discography. Each chapter is named after a song it covers, as it explores the life story of U2 frontman Bono.

In his memoir, Bono has claimed that his mother was “never spoken of again” following her death.

Earlier this Summer, Bono also revealed that he also has a secret half brother, who he “loves and adores”. More on this from Nova here.

This Sunday On ‘Sessions From Oblivion’