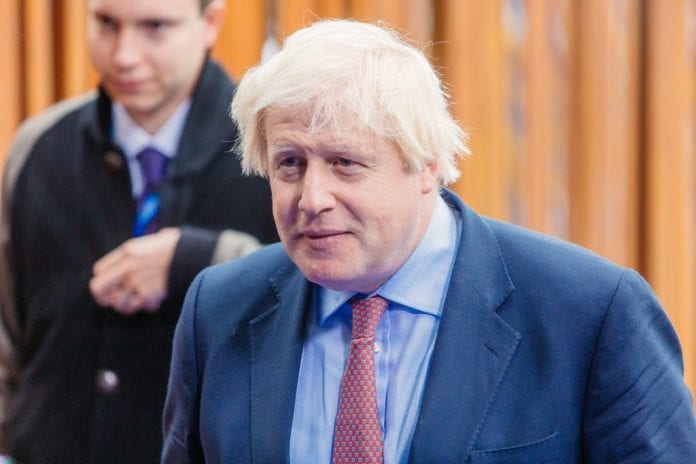 Brexit will top the agenda, when the Taoiseach and the British Prime Minister hold a face to face meeting in Sweden today.

However, Ireland will first see British Foreign Secretary Boris Johnson in Dublin for a meeting with the Foreign Affairs Minister.

Boris Johnson has said the UK leaving the European Union doesn’t mean they’re throwing Ireland the cold shoulder. The British Foreign Minister is in Dublin to discuss the future relationship between Ireland and the UK, while he’ll also talk about international aid and Africa with Minister Simon Coveney this morning.

Mr. Johnson says he wants to keep Ireland and the UK on a path of friendship into the future. Brexit will top the agenda when the Taoiseach meets the British Prime Minister in Sweden later. At an EU meeting Leo Varadkar is expected to say Ireland won’t accept a hard border under any circumstances.

It’ll be the first time the pair have met since a document emerged from the UK suggesting the North stay in the EU after Brexit.

Bank Payments Delays Across The Country Including Social Welfare