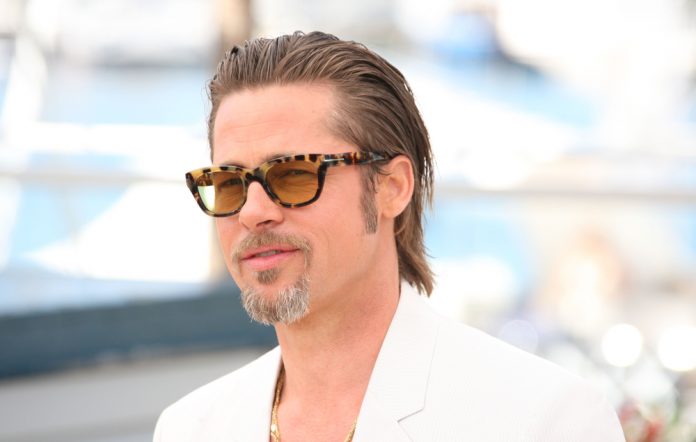 Director Peter Berg and actor Brad Pitt have joined forces for a new documentary about the late frontman, Chris Cornell.

Variety, reports that Cornell’s widow, Vicky Cornell, is working on the film which is being picked up by Berg and Pitt’s Film 45 Production Company.

Pitt and Cornell’s friendship spans a decade. The Fight Club actor was at the ‘I Am the Highway: A Tribute to Chris Cornell’ concert in January of this year and introduced Cornell’s daughter, Toni, up on to the stage.