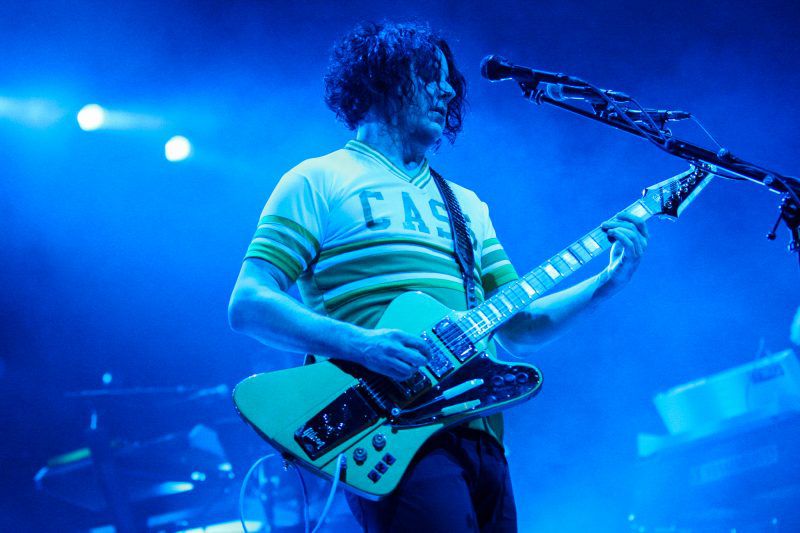 According to Variety, Bradley Cooper had someone else in mind aside from himself to play the lead role in A Star Is Born, even though it never came to fruition.

Speaking in a new cover story on Lady Gaga, Cooper confirmed that at one point in 2014 when Beyoncé had left the project but before Gaga was on board, he decided to talk to an “actual musician” to play the role of Maine. That was reportedly none other than Jack White. Bradley explains,

“I saw this other person that I wanted to do this, who is an actual musician,” Cooper says. “But [the studio] wouldn’t make the movie with him.”.

White has experience with appearing in films he had a part in the 2003 film Cold Mountain and played The King, Elvis Presley in the 2007 movie Walk Hard. When Lady Gaga decided to take on the film project the studio insisted that Cooper star alongside her.

That would have been a very different movie!