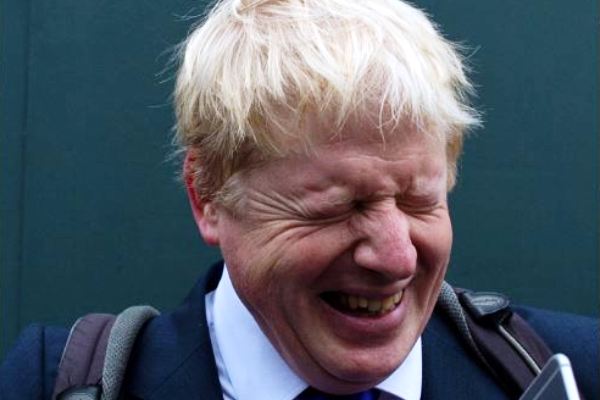 British MPs have backed the government’s Brexit Withdrawal Bill – by a majority of 124.

It’s the first step in Boris Johnson’s promise to take the UK out of the EU by the end of January.

The House of Commons voted 358-234 for the Withdrawal Agreement Bill. The agreement also limits the Brexit transition period to 11 months.

MPs will be given time to scrutinise the legislation in more detail next month.

Friday’s vote was a moment of triumph for Johnson, who won a commanding parliamentary majority or his ‘election earthquake’ in last week’s general election on a promise to end more than three years of political gridlock and lead Britain out of the European Union on January 31st.

Rathmines Could Be Made One Way For Bus Connects Plans