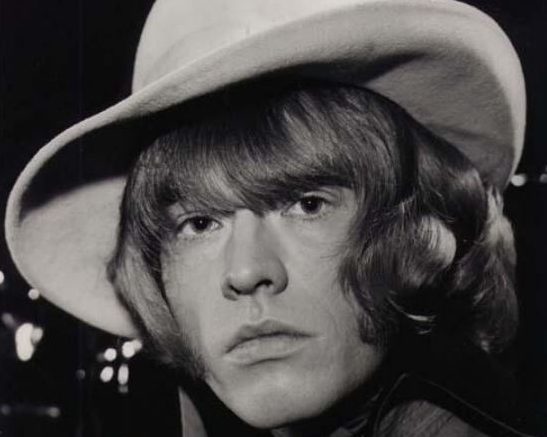 This week, 50 years ago, Brian Jones was found dead at the bottom of his swimming pool. Jones youngest daughter Barbara Marion, is adamant that her father was murdered.

She believes that a proper investigation was not carried out by the police at the time and neither did they follow up properly on the circumstances surrounding his death.

Fifty years ago, his body was discovered on July 3rd, 1969, body floating in his own swimming  pool.

The coroner at the time  reported that Jones died by “misadventure” and said that his liver and heart were heavily enlarged by past drug and alcohol abuse.

According to Sky News via CoS, Marion maintains that her father’s death is “a bit of a mystery” adding  “I think he was murdered and I think the police did not investigate it the way they should have.”

Marion expressed that she would like the case reopened to find out just exactly what happened. Fans of Jones have circulated theories about his death for the last fifty years.

One reason that seems convincing to his admirers was that he was murdered by a construction worker named Frank Thorogood, who apparently was  the last person to see Brian Jones alive.

Over the last couple of decades Sussex Police have brought the case to attention, but no new evidence was found that would clearly suggest he was murdered. In a statement released by Sussex Police earlier this year, they said:

They went on to say that from time to time over the past 49 years Sussex Police have also received messages or reports from journalists and other individuals about the death.

Each is considered on its individual merits and reviewed wherever appropriate” There have been no new reports since 2010, so no further evidence to suggest that Jones met his end in different circumstances than was reported by the coroner, ‘death by misadventure’.

The case remains closed and there are no plans to reopen it again in the future.

Remembering Brian Jones, co-founder of the Rolling Stones, who passed away on the 3rd July 1969. pic.twitter.com/HGRB3Nswo9