Advertisement
Home Music News Brian May Could Be The One To Induct Def Leppard Into Hall... 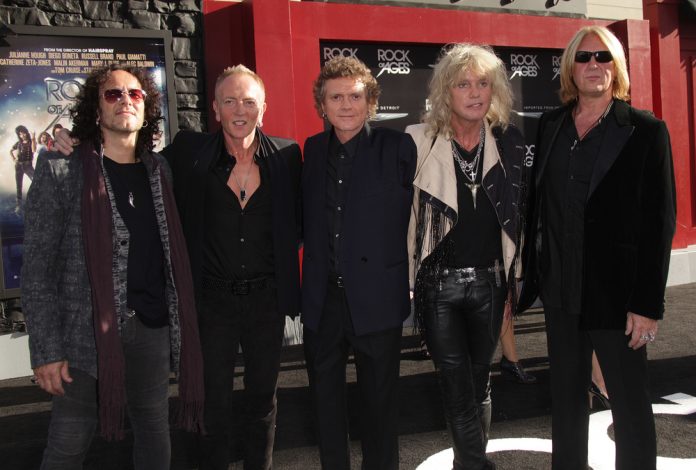 Def Leppard guitarist, Vivian Campbell has hinted that Queen’s Brian May will be the one appointed with the honour of inducting the band into the Rock & Roll Hall of Fame. The ceremony takes place this coming March 29th. 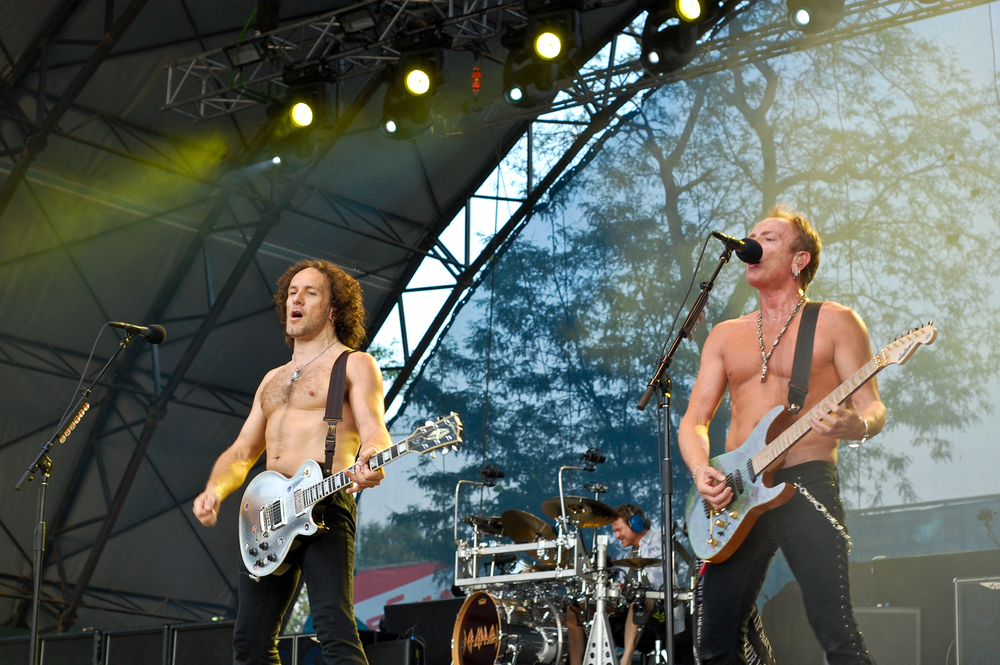 Campbell was Speaking to Beth Simmons of Tuscon’s KLPX radio show via UCR,

“I’ve heard a rumor. I don’t know if it’s for public consumption yet. But it would be pretty easy to figure it out. It’s a gentleman who’s been a big fan of the band and a friend of the band for many, many decades.”

Campbell then alluded to the mysterious character as someone who was  “really smart.” That prompted radio hostess Simmons to suggest the name of May.

The Queen guitarist is a renowned astrophysicist who has worked with NASA’s New Horizons project. Campbell replied, “It may well be,” You can read more about May’s galactic endeavours here.