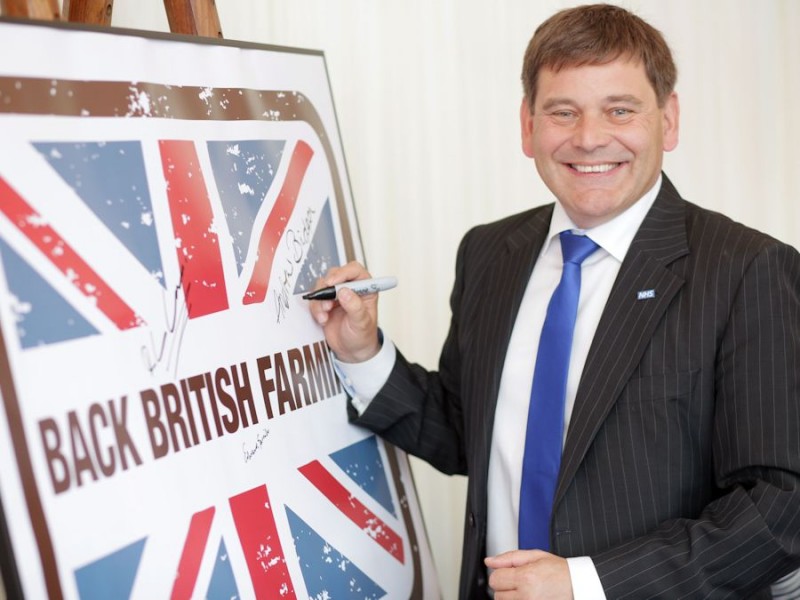 In an interview regarding Brexit and Anglo-Irish relations, British Conservative member Andrew Bridgen reaffirmed his belief that English people are entitled to Irish citizenship and an Irish passport in an interview with BBC Radio Ulster. Bridgen is not the first British politician that has displayed a complete lack of knowledge of Anglo-Irish relations and The Good Friday Agreement, with Nigel Farage comparing UK’s Brexit vote to Ireland’s fight for independence.

Bridgen continued, claiming: “There’s a reciprocal agreement where I can go to Ireland and ask for an Irish passport and someone from Ireland can come to the UK and ask for a British passport. We have that system. That’s the system we have, isn’t it?”

In an interview on the Late Late Show on the 12th of October, Alister Campbell stated: “The Good Friday Agreement was put together extremely carefully and there were a lot of difficult compromises that were made on the way. The truth is that British politicians didn’t care about it, Boris Johnson didn’t give a damn about it, Jacob Rees-Mogg has said that the Irish should think about joining the UK and leave the European Union. There is no concern in British politics about the impact that Brexit will have on Ireland and you lot need to play hardball on this.”

Check out the shocking interview with Andrew Bridgen below…

ERG member @ABridgen thinks he has the right to an Irish passport by virtue of being English. pic.twitter.com/oLekrvuroT