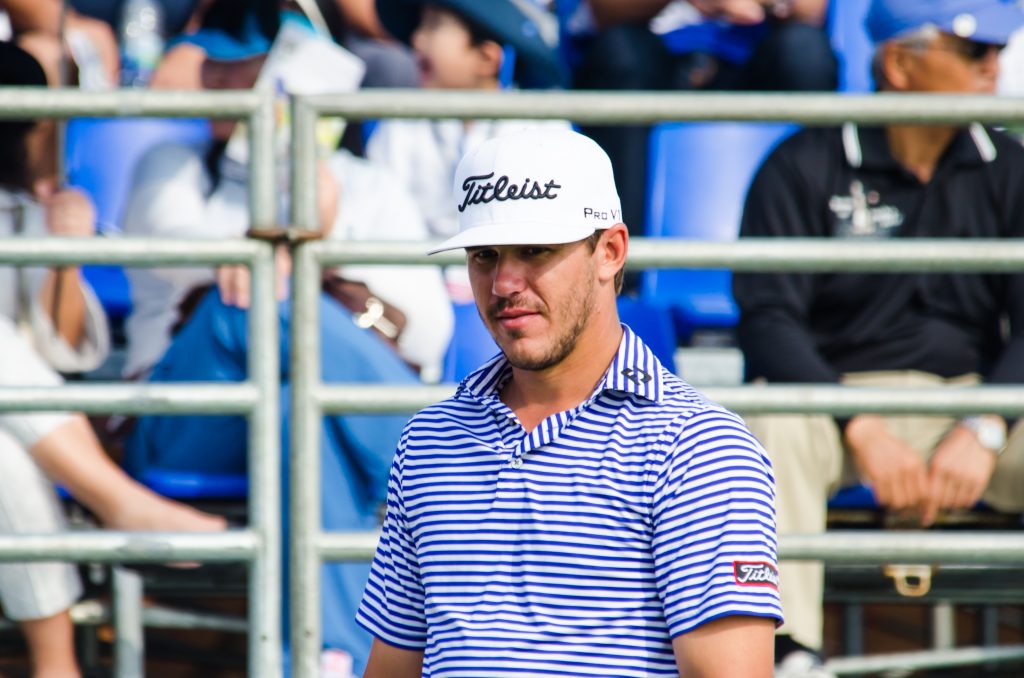 Brooks Koepka has become the first man to win back-to-back US Open titles in 29 years.

The 28-year-old American secured his second major by finishing the tournament on one over par, a single shot ahead of England’s Tommy Fleetwood.

Fleetwood had set the clubhouse lead with a record equalling seven under par final round, but missed an eight foot birdie putt on the last.