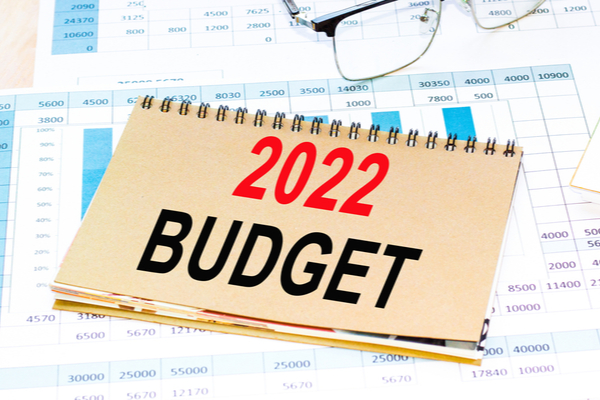 As had been reported in the Irish Sun last night, a pilot Basic Income Scheme for artists will be launched as part of Budget 2022.

Last night, officials had been finalising details of how much artists will earn as part of this pilot scheme. The scheme is expected to run for up to three years.

This scheme was also specifically reccomended by the arts recovery taskforce. This was put together, examining how to help the entertainment sector to recover, having been “particularly hard hit by Covid”.

Minister Michael McGrath also insisted that “further support will be required to underpin their recovery”.

The Government also said that €25 million will be added for live entertainment supports.

Arts, Sports and Tourism Catherine Martin also confirmed that funds will be available to balance expenses paid to GAA players.

As it stands, female GAA players receive less expenses than their male counterparts. Minister Martin has now negotiated for equal expenses across the board for all players.

The Government announced their plan of attack for the budget in full earlier. Check it out here.

On top of all this, the Government have also confirmed plans to decrease childcare costs. They also agreed to increase parental leave in the budget.

”The rate which is attracted by the universal subsidy is still only 50 cents per hour, up to a maximum of 45 hours per week or €22.50 per week and when you look at the average cost of childcare €22.50 does very little to make any affordability improvements for parents”, said Darragh Whelan of Childhood Services Ireland.

HSE Staff Have Been Left Behind At Bus Stops, NBRU Say