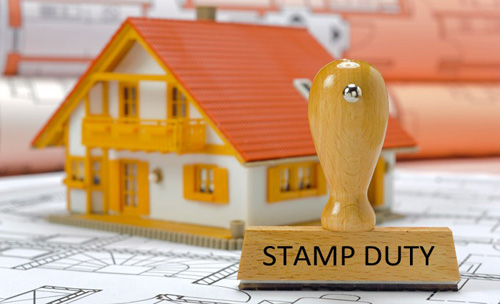 With the Budget just over 24 hours away the latest leaks suggest that we could see a rise in stamp duty. The increase would apply to commercial properties only, but could be as high as 5 percent. The rate which currently stands at 2% created more than €250 million for the State last year.

The change is being met with opposition from some. Savills Ireland has warned against tinkering in the housing market. Research director at the property firm, Dr. John McCartney, warns increasing stamp duty won’t raise as much money as the government hopes it will;

“It might not raise as much capital as they think it will – the tax strategy group has estimated that it might earn €100 million from every additional point that they put on commercial stamp duty. I don’t think it will happen as I think the transaction rate is much lower than what we’ve seen in the past.”

“There is a danger that could be an own goal because residential development sites are classified as commercial property for stamp duty purposes – now why is this a problem?”

“Well we know that in general, we have an acute shortage of housing and this is clearly a huge factor in driving increasing prices.”

The increase is being considered as an option to fund a package of welfare increases in tomorrow’s budget.