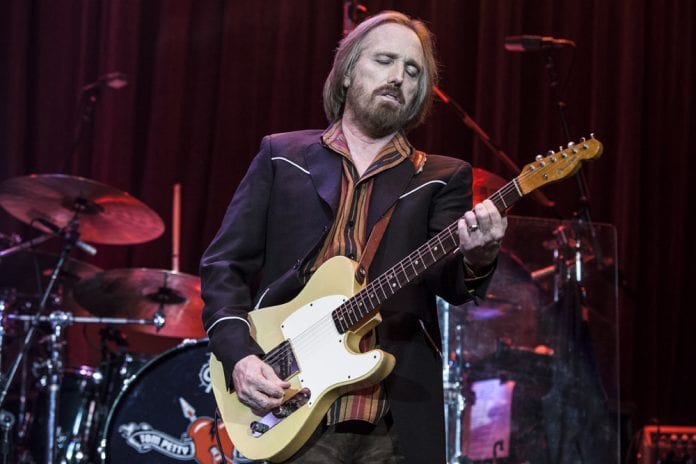 Ezra Koenig Of Vampire Weekend Dedicated His Radio Show To Tom Petty In Tribute. Ezra Koenig, lead guitarist and vocalist of indie rock band Vampire Weekend, has paid tribute to the late Tom Petty by dedicating his radio show, ‘Time Crisis’ on Beats 1 to the iconic artist.
As you already know, Petty passed away last Monday – October 2nd, at the age of 66. It was widely reported that he suffered a cardiac arrest.
On Koenig’s radio show, he was joined by painter Jake Longstreth to discuss Petty’s life and works. The discussed Petty’s track ‘Free Fallin’ at length, with Koenig revealing that it’s his favourite song.

damn we love you Tom Petty. incredible songwriter. "free fallin" is truly one of the greatest pieces of american art. so perfect & sad

“He’s talking about life being in free fall”, says Koenig, “it’s harsh”. Which is a rare and alternative interpretation of the track, given that it is usually interpreted as being about liberty and freedom.

The two also go on to talk about Vampire Weekend’s attempts at covering Petty’s work, and whether or not Petty could be described as ‘frat rock’.

You can listen to the radio show here: https://itunes.apple.com/us/station/tribute-to-tom-petty/idra.1294040396

Music Legend Ringo Starr To Give A Drumming Masterclass!