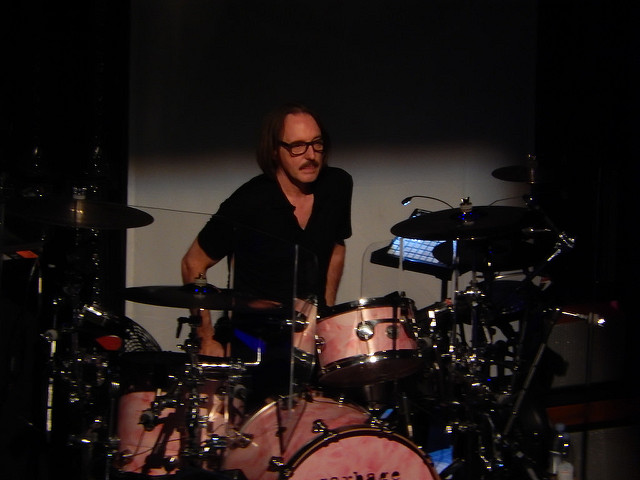 Butch Vig a long time collaborator of Dave Grohl with both Nirvana and Foo Fighters has said that nothing has happened as of yet with the second season of Sonic Highways.

Foo Fighters previously said that they were thinking of different locations for a possible second series. As of now though Butch Vig has said that there is nothing in the works.

Speaking in a new interview with The Daily Beast, Butch Vig spoke about the project saying “I know he [Grohl] talked about another Sonic Highways, but nothing’s come to fruition yet.”

He also talked about Dave Grohl’s mock solo career and Foo Fighters saying “He released a little video, and it’s… it’s funny. But hopefully I’ll be in the studio again in the fall. If I’m back in with the Foo Fighters again, that… I don’t really know. ”

Butch Vig also took time to speak about the 25th anniversary of Nirvana’s Nevermind which he produced. Vig described the impact that Dave Grohl had on the record “Dave was a breath of fresh air because he had this goofy sense of humor. He was so young.”

He continued saying “He brought this great energy, sang a lot of the background vocals, and had this great voice. There really was no tension at all between Dave and Kurt [Cobain]. All we had to do was capture when Kurt was focused and there 100 percent.”

Todd Rundgren Will Not Attend Rock & Roll Hall Of Fame...

Kelly Clarkson Produces Her Cover Of Foo Fighters’ “Times Like These”