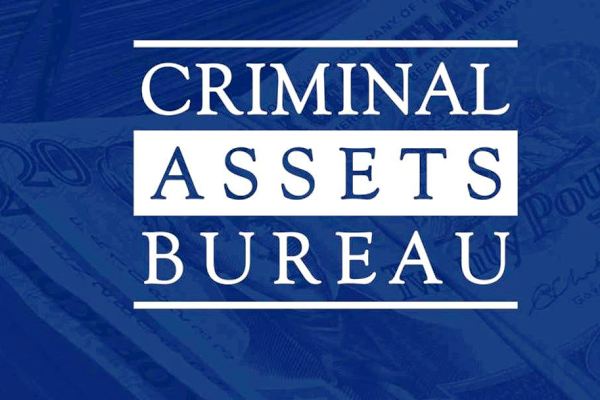 The Criminal Assets Bureau, assisted by Gardaí from the Dublin Metropolitan Region Special Crime Task Force and Revenue Customs conducted a search operation in Dublin and Wexford this morning.

Four properties in total were searched in Dublin 8, Dublin 24, South County Dublin and in County Wexford. The CAB investigation centers on an Organised Crime Group based in the Dublin 24 area.

Approximately (US) $1,500 and (Stg.) £250 in cash was seized along with a 2014 Audi A6 car, three watches including a Rolex and two Tag Heuer timepeices. Officials also seized computer equipment, mobile phones, documents as well as cannabis and cocaine.

A quantity of documents, mobile phones, etc. are being examined by investigating officers and expert staff of the Criminal Assets Bureau.

The target was identified by the Special Crime Task Force established by the Commissioner in July 2016.