Home Sport Celtic Boss Not Expecting Many Changes From Rosenborg 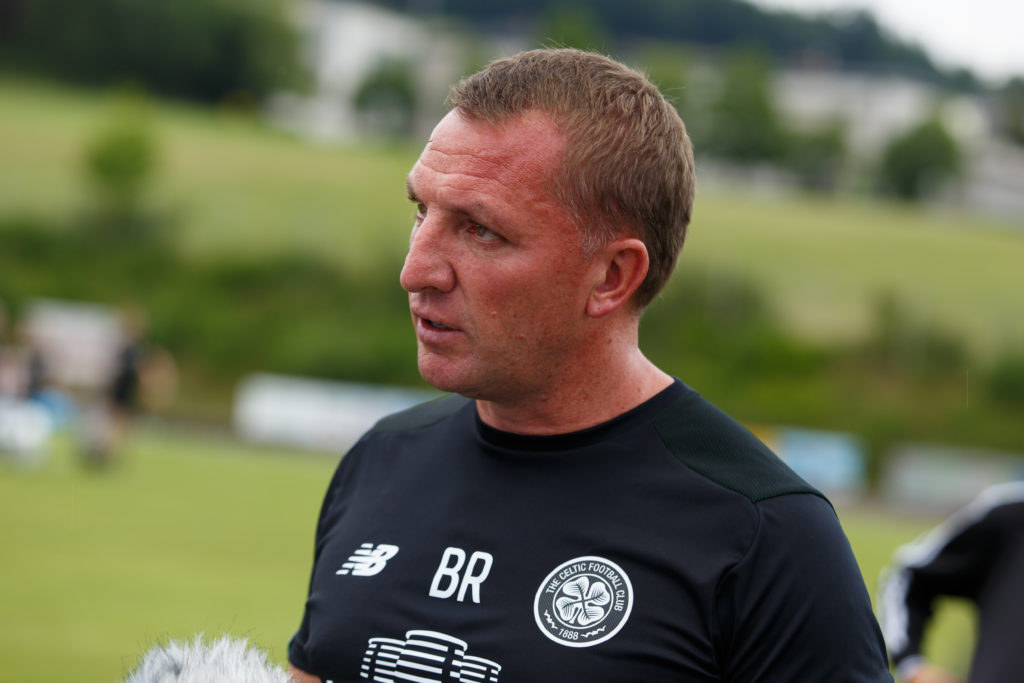 Celtic can move a step closer to the Champions League group stages tonight.

The Scottish title holders welcome their Norwegian counterparts Rosenborg to Parkhead for first leg of a second qualifying round encounter.

Cork City await the losers in the Europa League.

Rosenborg were beaten when they met Celtic in the same competition last season, and sacked their manager last week.

“Well they play very much the same style and unless there’s been a drastic change with the new coach coming in – we would expect them to be the same defensively – very compact, well-organised, keep their legs tight together and don’t give away a lot of space…so you have to be patient in your game.”