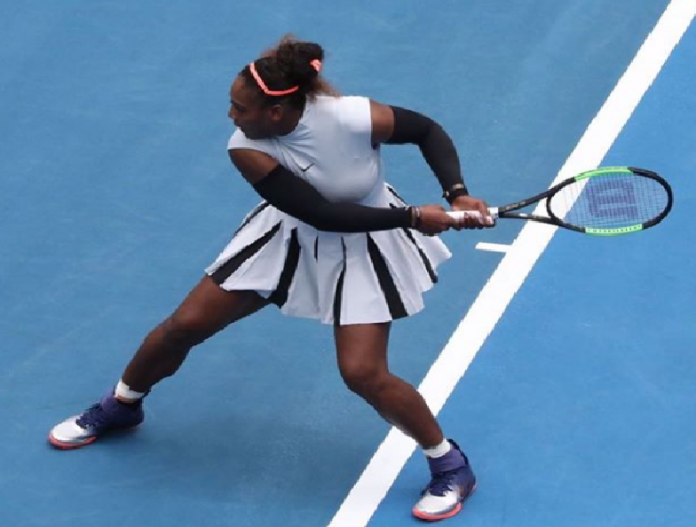 Serena Williams, has withdrawn from the Australian Open in Melbourne, choosing not to defend her 2017 title.

The season-opening Grand Slam is due to take place this month, but the star has revealed she won’t be taking to the court this time around.

The 36-year-old defeated her sister Venus in 2017 to covet the champion tag, winning the tournament for the seventh time since 2003.

The top is never lonely when your best friend @venuswilliams is there. Here's to #23. What a night for our family.

However, the 23-time Grand Slam winner, who gave birth to her daughter in September, has said: “After competing in Abu Dhabi I realised that although I am super close, I’m not where I personally want to be.”

“I can compete – but I don’t want to just compete, I want to do far better than that and to do so, I will need a little more time.”

Serena isn’t the only tennis ace to be unhappy with their performance due to come-back issues; Andy Murray recently pulled out of the Brisbane International and is set to make a decision soon on whether he’ll take part in the Australian Open this month.