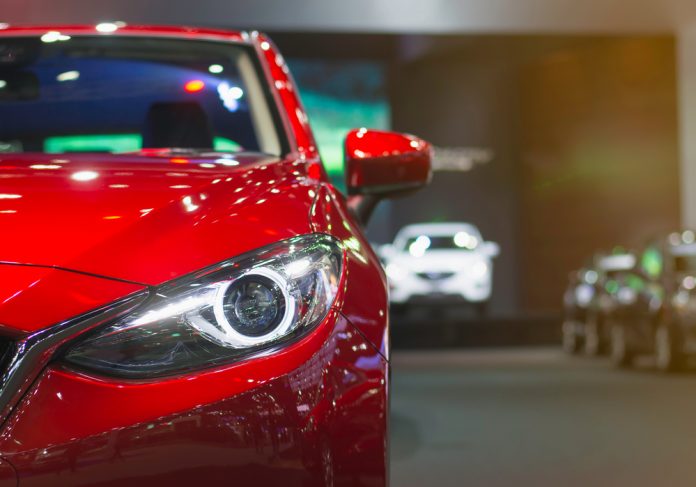 A new charge on all new petrol and diesel cars is anticipated to be introduced in next week’s budget.

According to reports, a new environmental health surcharge would be linked to nitrogen oxide levels as well as other pollutants.

The Department of Finance had already tabled an environmental health surcharge for vehicles as a possible new policy.

The Irish Times claims that sources close to Minister Paschal Donohue say he is likely to announce it next week.

The charges would be associated with nitrogen oxide and other pollutants, and would apply on the “polluter pays” principle. That means higher surcharges for higher-emitting cars.

Gardai Appeal For Witnesses After Brutal Assault By Dublin Gang On...