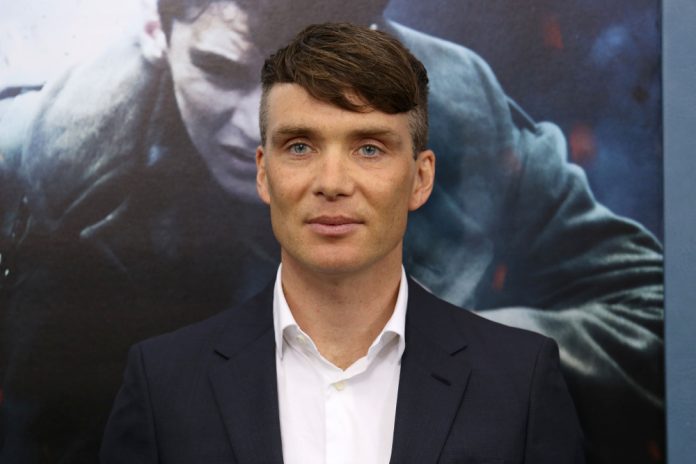 Cillian Murphy, star of Peaky Blinders has spoken out about recent speculation that he could be the next 007.

The actor says he’s “flattered” by the notion that he could become the next James Bond.

Murphy is a popular contender as a potential replacement for Daniel Craig in the legendary role. He has even been praised as a good candidate for the role by Bond creator Ian Fleming’s niece.

Other esteemed actors on the list include Idris Elba, James Norton and Tom Hiddleston.

However, Murphy isn’t completely confident he will be exercising his licence to kill anytime soon. Murphy revealed his thoughts to GQ:

“It seems to be a way of generating business for bookies…someone who happens to be in a TV show and wears a tux occasionally in a TV show.”

Murphy acknowledged that it’s a huge compliment to receive backing for the iconic role:

“Having said all of that, it’s incredibly flattering to be in that conversation. I think it should be a woman [who takes on the role].”

Daniel Craig will play Bond for one last time in next year’s No Time To Die.