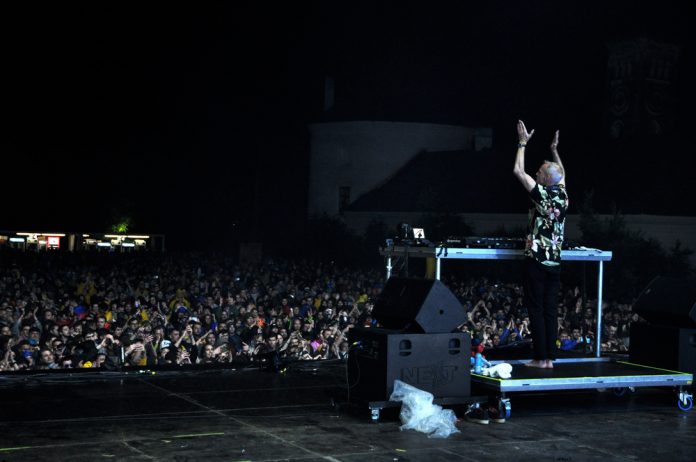 According to the NME, a few days ago a new mashup of Fatboy Slim’s ‘Right Here, Right Now’ and Greta Thunberg’s United Nations speech surfaced online.

Norman Cook then dropped the song into his set at a recent live show. The remixed version, got an airing at the Fatboy Slim gig and the crowd went nuts!

Check out footage of the performance below:

It has been brought to my attention that @FatboySlim has mixed @GretaThunberg’s speech into “right here, right now” and it’s incredible pic.twitter.com/16ZoVCG1Y7

Monkeys’ Drummer Swaps AM for A&E