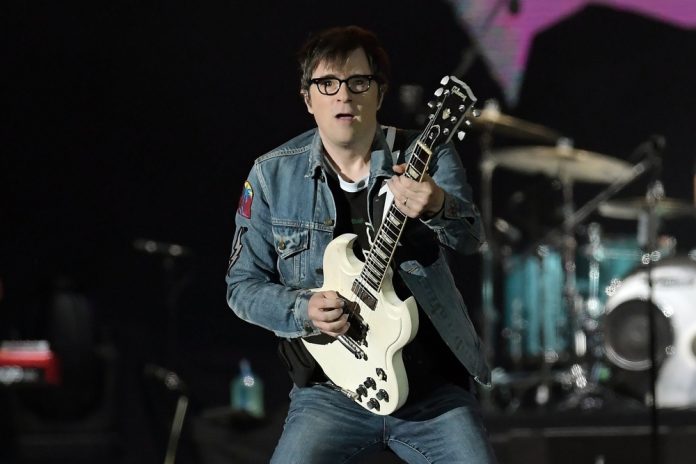 Weezer have taken things to another level of dream-pop than previously thought possible by the band with “Lost in the Woods.”

The ‘rockers’ have dropped a new song which is released as part of the soundtrack for Disney’s Frozen 2! Cha-ching!

After a while, things calm down with chugging axes and familiar blended harmonies. If you had told me that this is where the band would end up after they released The Blue Album I would not have believed you! Check out Weezer’s new track “Lost in the Woods” below.

Frozen 2 is released in theatres on November 22, 2019. The soundtrack also includes new music from Kacey Musgraves and Panic! at the Disco.