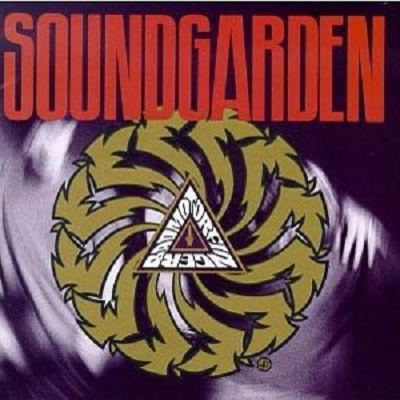 Proof that you’re never too young to rock out: Soundgarden tracks will soon be available as lullabies.

Twinkle Twinkle Little Rock Star is a company that gives makeovers to artists like Pink Floyd, Led Zeppelin and AC/DC so parents can use their music to literally rock their children to sleep.

Next week sees Soundgarden getting the treatment with hits like ‘Black Hole Sun’, ‘Spoonman’ and ‘Outshined’ becoming more kid-friendly!

Soundgarden are currently touring in the US with Nine Inch Nails, and are getting a great reception if their @soundgarden Twitter account is anything to go by…

Chris Cornell sounds just as good in @soundgarden now as he did years ago. They’re killing it! pic.twitter.com/5In8nUtvC3

The tour wraps up in Washington at the end of the month.

Lead singer Chris Cornell was in the headlines last month after a Florida woman was arrested for allegedly stalking him and harassing his family.

It was reported that Jessica Robbins of Tampa Bay was taken into custody after sending numerous social media messages that “caused Cornell and his family to fear for their lives”.

Hozier Hits Out At The Pope on Larry King