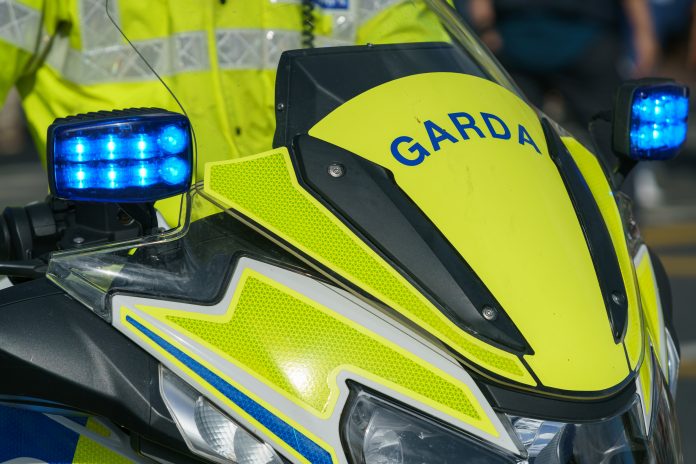 The child who found a loaded gun in West Dublin yesterday is just five years old.

A major Garda investigation is underway after the child brought the gun to his parent’s attention shortly before five o’clock yesterday evening.

The gun was found in the Castlecurragh Park area of Mulhuddart close to where a man was shot last weekend.

Local councillor Kieran Dennison is urging the public to co-operate with the Garda probe:

“The guards can only do so much that’s why I’d appeal to the public and the community up there who are really a very resilient community who have come through a lot over the decades who now have to suffer another generation starting up but I’m pretty confident the Gardai have a handle on this.”