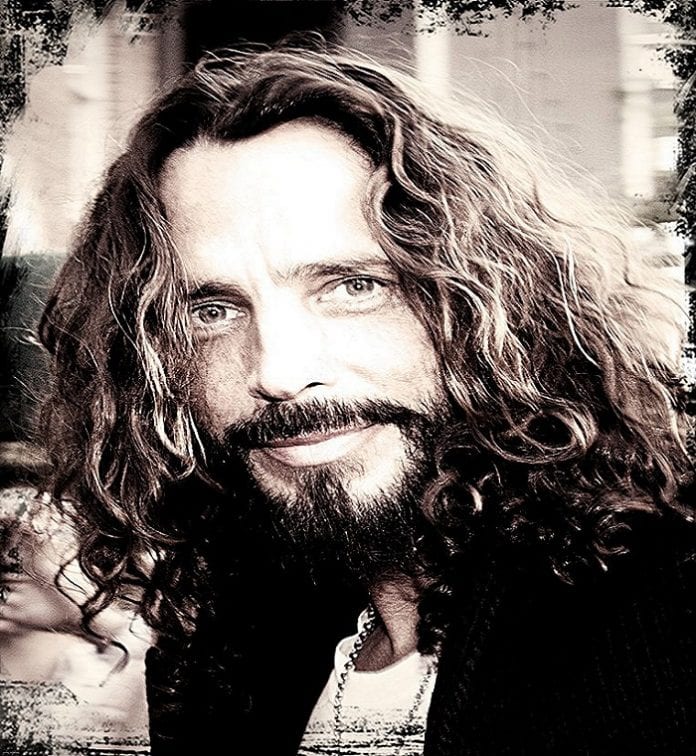 Chris Cornell’s The Promise has been nominated for a Grammy award.

The late Chris Cornell has been nominated for a Grammy for ‘The Promise’. It’s the title to the 2016 film of the same name. The film is about a love triangle set during the 1914 Armenian Genocide.

The singer is also a finalist in the category for ‘Best Rock Performance’. It will see the solo tune compete with songs from Foo Fighters and Leonard Cohen.

It’s Cornell’s 15th Grammy nomination and certainly it won’t be his first time achieving the feat if he wins the honour.

The Soundgarden frontman has previously secured two Grammy’s with his Seattle based band with ‘Spoonman‘ named ‘Best Metal Performance’ while ‘Black Hole Sun‘ picked up an award for ‘Best Hard Rock Performance’ in 1995.

Cornell passed away when he took his own life in a Detroit hotel room on May 18th after a Soundgarden show in the city; he was just 52-years-old when he died.

The 60th annual Grammy Awards will be broadcast live on CBS from Madison Square Garden in New York City on January 28th.