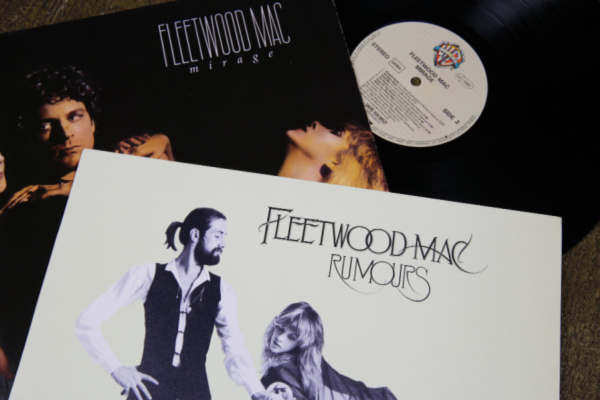 Christine McVie is convinced that Fleetwood Mac would turn down the idea of playing a live virtual Voyage show in the style of ABBA.

Last year, ABBA made a dramatic return to the music business, after a 40 odd year hiatus.

They released a new album called Voyage, and also announced plans for a virtual, hologram like show, which took place across May.

Recently, Led Zeppelin’s Jimmy Page had revealed that they even considered putting such a show together. However, plans for this show fell through.

The wait is over.

An extended look at #ABBAVoyage – the concert that has to be seen to be believed. pic.twitter.com/M5eVZl5EHM

Since then, former singer Christine McVie had also stated that Fleetwood Mac had considered the idea.

“I don’t think we’re doing it”, she said. “It’s a novelty. People would rather see the real people, I’m sure”.

“cocaine and champagne made me perform better”

Elsewhere, Christine McVie also spoke about the devil may care attitude of herself and the rest of her Mac bandmates back in the day.

“My drug of choice was cocaine and champagne. I didn’t use any other drugs at all. It’s easy for me to say, but I think it made me perform better”, McVie said.

“Maybe somebody could tell me different”, she joked.

McVie also added, “I have to say I’m not guilt-free in that department, but Stevie [Nicks] and I were very careful. The boys used to get provided with cocaine in Heineken bottle tops onstage, but Stevie and I only did the tiny little spoons”.

“I suppose sometimes we got a bit out there, but we were quite restrained, really. I always took fairly good care of myself. My drug of choice was cocaine and champagne. I didn’t use any other drugs at all. It’s easy for me to say, but I think it made me perform better. Maybe somebody could tell me different!”.

McVie also claimed that playing alongside Lindsey Buckingham and Stevie Nicks was the best era for Fleetwood Mac.

“I would be silly not to say the Stevie [Nicks] and Lindsey [Buckingham] era, because that was pretty sensational”, she explained. “We had our fights here and there, but there was nothing like the music or the intensity onstage”.

What Would Liam Do Though?