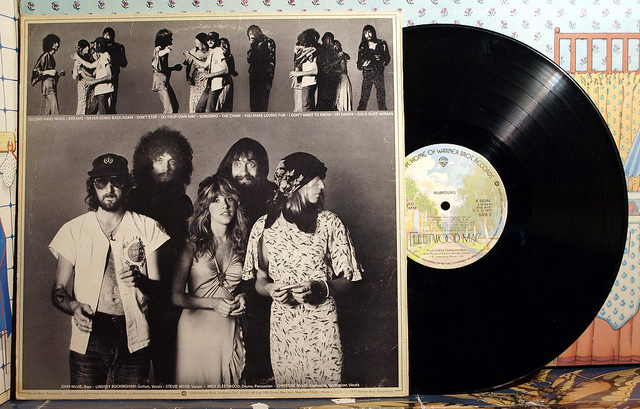 Christine McVie has confirmed that Fleetwood Mac have been working on new material.

McVie said that the band have already recorded seven songs in studio for a new album, “We cut seven songs in the studio already for the start of a brand-new studio album, which we did probably nearer two years ago,” adding, “We shelved that temporarily and then went on the road and did the tour. And now, actually, I think we’re going back in, in October to try to finish it off. Stevie [Nicks] hasn’t participated yet, but hope springs eternal. She’s going on a solo tour at the moment.”

The musician said that although Stevie Nicks is yet to be involved, herself and Lindsey Buckingham are working on a lot of material. Speaking to Rolling Stone, she said “There are tons more in the bag that we have yet to record. And they’re fantastic. So we’re going to carry on and try to finish the record. And then maybe if Stevie doesn’t want to be part of that then we can go out and just do some smaller concerts.”

Although Fleetwood Mac have not released any new studio album since ‘Say You Will’ in 2003, they did tour throughout 2014 and 2015 when McVie returned to the band.

Speaking about the possibility of a new Fleetwood Mac album, she said “Is it possible that Fleetwood Mac might do another record? I can never tell you yes or no, because I don’t know. I honestly don’t know,” she added, “It’s like, do you want to take a chance of going in and setting up in a room for like a year [to record the album] and having a bunch of arguing people? And then not wanting to go on tour because you just spent a year arguing?”

Noel Gallagher Is Number One