Home Music News The Coachella 2018 Line Up Is Out – Will You Be Going? 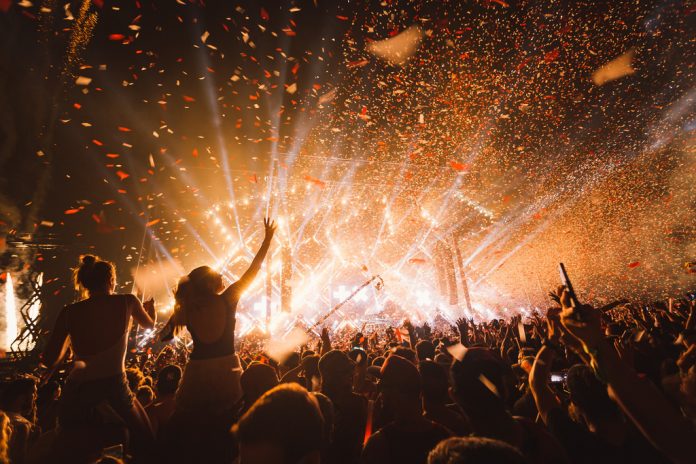 The famous Californian music festival adored by celebrities, Coachella 2018 will take place on the 13th – 15th of April. The line-up has just been announced, so if you’re lucky enough to be going, we’re sure you’re eager to check it out!

The festival is held on the grounds of the Empire Polo Club in Indio, California and takes place across two separate weekends in April. The first of which will take place on the 13th-15th and the second, a week later on the 20th-22nd.

St.Vincent, Tash Sultana, Django Django, HAIM and Fleet Foxes are some of the acts we’d be looking forward to. With The Weeknd, Beyoncé and Eminem headlining the weekend.

We usually wouldn’t agree with Louis Tomlinson of One Direction fame, or even write about him, but we feel he’s made a good observation of the line-up today.

Just seen the Coachella line up …. Where the fuck are all the bands !? It’s a festival !?

The full line-up for the 19th edition of the festival was announced late last night. Check it out below!