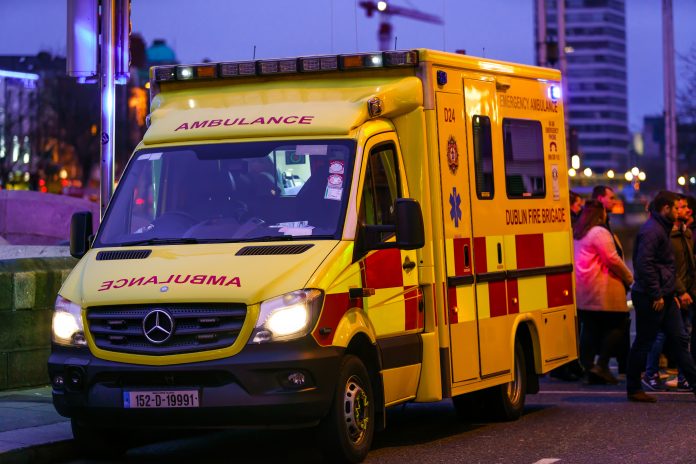 On two occasions this year, it took an ambulance over an hour to arrive at a life-threatening emergency.

New figures also show that response-time targets aren’t being met in up to 50% of such cases across the country.

HIQA says ambulances should arrive at life-threatening emergencies in less than 19 minutes in 80% of cases.

But new figures, released by the National Ambulance Service, show this isn’t being met in almost all regions in Ireland.

In the first four months of this year, for non-cardiac cases, it was reached only 44% of the time by Dublin Fire Brigade, the major provider of emergency ambulance cover in Dublin.

It was also met in only 52% of these type of cases in the west and southeast.

There were response-times of over an hour in Kildare and Cork and one of 44 minutes in Leitrim – and three further calls of over 42 minutes for cardiac emergencies, in Tipperary, Monaghan and Wexford.

The HSE has not yet responded to requests for comment on the statistics.

Reports: Wet Pubs May Not Open For Another 3 Months