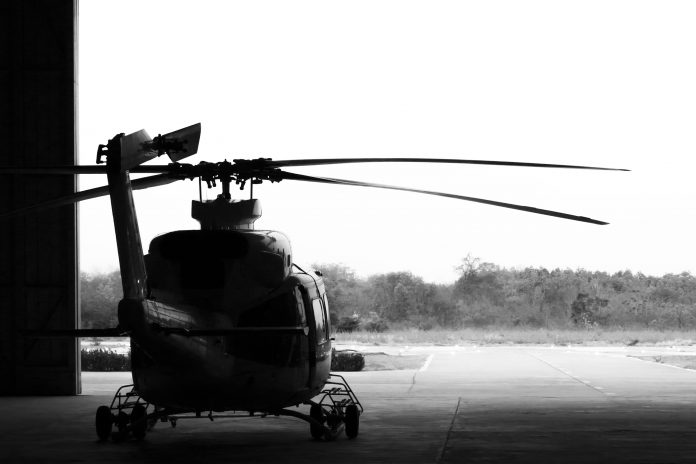 Concerns have been raised about the helipad at the Mater Hospital in Dublin.

Planning permission for the landing zone was granted three years ago but it hasn’t been put into use yet.

Planning permission for a Helipad in the Mater Hospital’s Eccles Street car park is due to expire this December.

According to the Herald, Dublin City Council wants more information about the hospital’s plans for the landing zone before they extend the permission.

Officials want a risk assessment for a bird strike to be carried out and they want a bird management policy in place.

Concerns have also been raised that a safe approach and departure can only be performed in one direction from the helipad.

It’s estimated once it’s in use, the helipad could save around nine lives every year.

Without it, patients are likely to be transferred to the hospital from Dublin airport or the army grounds in the Phoenix Park.

Refund Cheques On Standby As Dáil Votes Through Law To End...