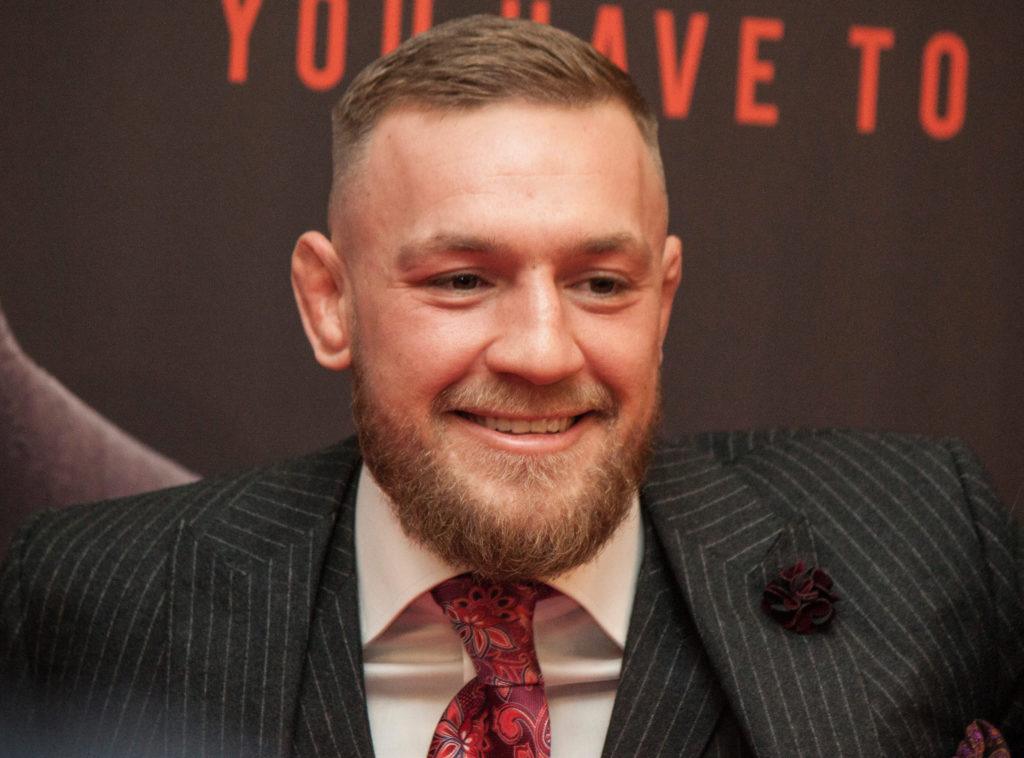 Conor McGregor’s plans to launch a ‘Notorious’ whiskey have been put on ice.

The MMA star has been told another company has already registered his nickname as a trademark for drinks.

The Irish fighter has withdrawn his application, and been ordered to pay Carlow Brewing Company who registered the brand back in 2016 €620 in costs.

‘Draw With Don’ Is Back As Old Favourite Returns To Lift...