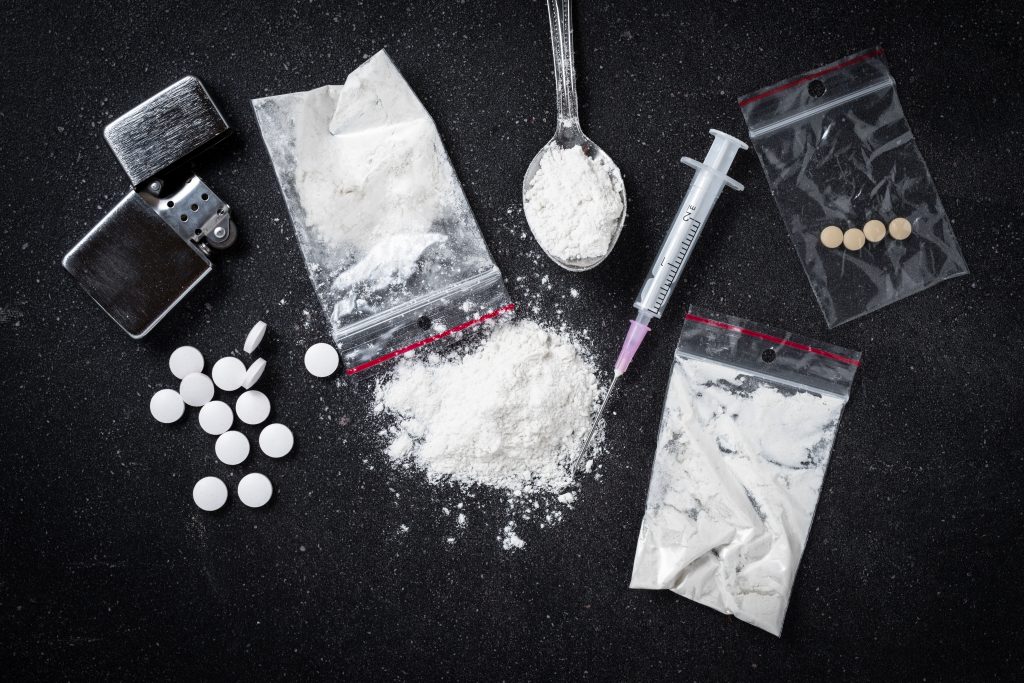 There have been further calls to decriminalise drugs in Ireland.

This comes as controversy continues around the country’s first drug injecting centre which will operate from Merchants Quay in Dublin on a pilot basis.

Some Dublin city councillors are among those who don’t want to put a supervised drug-injecting centre at Merchants Quay.

At the moment, the main Merchants Quay building houses variety of services for people who are homeless and people who are addicted to drugs, including a needle-exchange service.

That building is within a few steps of a primary school, St Audoen’s National School.

Anna Quigley Co-Ordinator of The Citywide Drugs Crisis campaign says criminalisation is not the answer and if someone has an addiction they need to be helped rather than criminalised and the focus must be on the person.

Area In Drogheda Sealed Off In Search For Remains Of Keane...