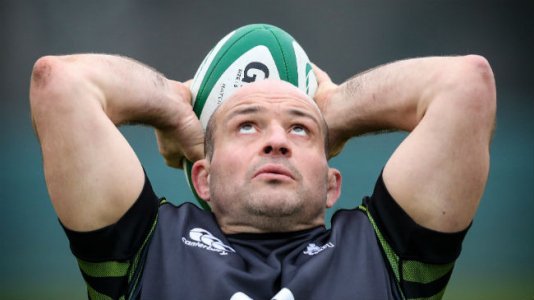 Ireland bid to keep their Grand Slam dream alive this afternoon when they host Scotland at the Aviva Stadium.

Joe Schmidt makes 2 changes to the side which conquered Wales 2 weeks ago, as Garry Ringrose and Tadhg Furlong coming into the starting 15.

The Scots come into the encounter high on confidence having just ended a decade long wait for a win over England in the competition.

Headed to the @AVIVAStadium tomorrow for #IREvSCO? Use public transport or Park & Ride, as parking restrictions are in place. Respect the locals, comply with Gardaí & stewards and enjoy the match! More info here: https://t.co/IaoFfsq7Pj pic.twitter.com/mv4bswzkBc

All eyes then turn to the Stade de France where defending champions England face off against France.

Last night the Ireland Under 20’s secured victory over their Scottish counterparts in Donnybrook.

The women’s side will face the Scots on Sunday afternoon following on from their emphatic win over Wales two weeks ago.

McIlroy In Strong Form Seeking Green Jacket At The Masters