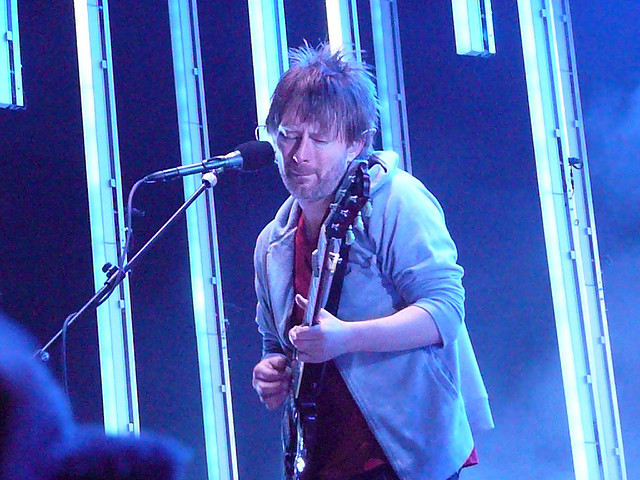 The court case for a stage collapse which took place before a Radiohead concert has been brought to a standstill.

In 2012, Radiohead were getting ready for a concert in Toronto when the roof of their stage collapsed. The band’s drum technician, Scott Johnson died and three others were injured.

The following year, charges were brought against Live Nation, Optex Staging and Services and engineer Domenic Cugliari. Now after several delays, the judge has ‘stayed’ the trial. This means that no charges will be brought forward at the moment. However, the trial could be picked up again within the next year.

Caribou, who were due to support Radiohead at the concert, took to Twitter after the ruling.

“(As someone who was standing behind this stage when it collapsed and would have been on it an hour later…) This is complete bullshit.”

(As someone who was standing behind this stage when it collapsed and would have been on it an hour later…) This is complete bullshit. https://t.co/l0xC0VY1K1