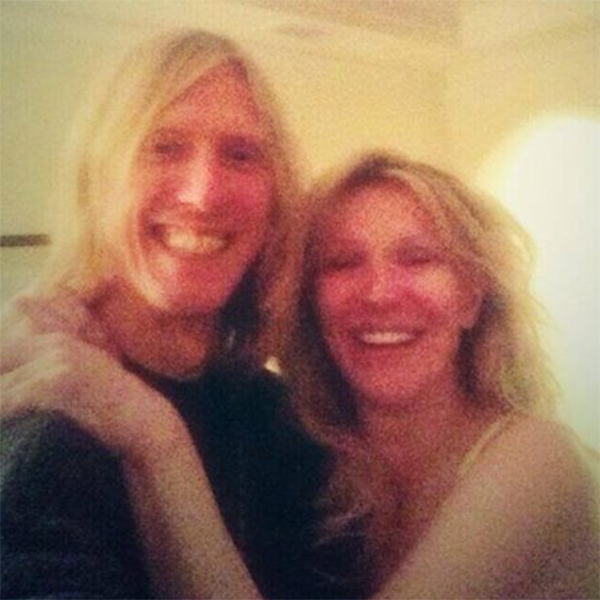 After yesterdays report on Love’s desire to make a musical about her late husband Kurt Cobain it has now been revealed that she has now reunited with her old band “Hole”.

Last year she posted a photo to her Facebook account where she was hinting at the reunion. She posted the photo late last year, on December 28th which showed Love hugging Erlandson with a caption saying:

The band formed in the late eighties but split up in 2012. Love is currently set to release her single “Wedding Day” and she is also due to do a UK tour this year in May.

#SAMN With Marty At Work – Nirvana, The Stones & More