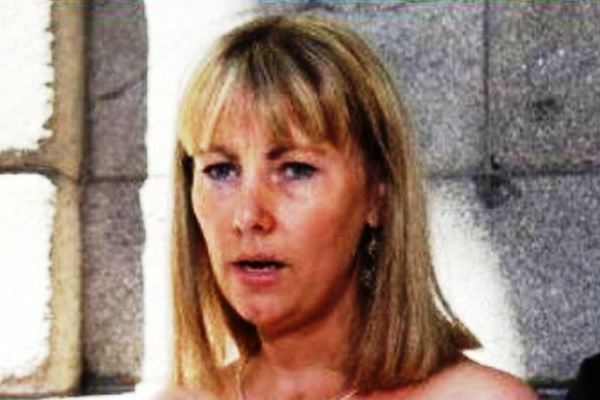 Mourners at Emma Mhic Mhathuna’s funeral have been told she was a force for good in life.

Fr Paddy Moran said we should be thankful of the gifts Emma gave to the entire nation such as courage and strength.

More than 1,000 people attended the funeral mass of Emma Mhic Mhathúna at the Pro-Cathedral in Dublin this afternoon.

Following her requiem mass, her funeral cortège passed by the Dail, where members of the public and politicians from across the political divide applauded.

Emma Mhic Mhathuna died without malice, anger or bitterness towards the agencies that failed her according to Fr Paddy Moran

The 37-year-old mother of 5 died on Sunday. She was wrongly given the all clear after a routine smear test in 2013.

Regarding the apologies she had received Fr Moran said, she had spoken with no malice, anger or bitterness.

“Just a mother thinking first and foremost of her children. We talked about her illness, which she spoke of in a very calm manner. I told Emma that I thought she extraordinarily brave.”

She was laid to rest in Maynooth, in Co Kildare this afternoon after funeral mass in the Pro-Cathedral in Dublin.

Hundreds of people lined the streets as her cortege drove through the city centre passing Leinster house, Government Buildings and the Department of Health.

#EmmaMhicMhathúna Rest in Peace. You have left your mark on all of us who were lucky enough to cross your path. pic.twitter.com/ysWCrfg6nK