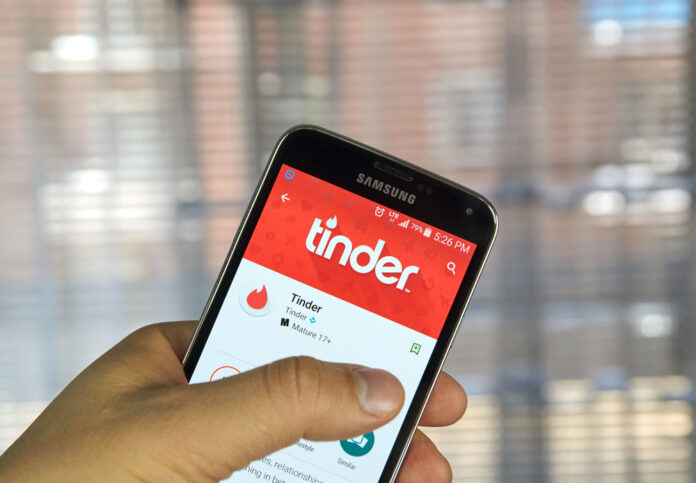 Dating apps such as Tinder and Bumble have been blocking the accounts of people known to have participated in the riots at the Capitol last week.

It has been reported that one man bragged to Bloomberg that his Bumble account was “blowing up” thanks to pictures of him at the riots.

A Bumble tweet reads: “Rest assured that we prohibit any content that promotes terrorism or racial hatred,” a Bumble tweet reads, “and we’ve already removed any users that have been confirmed as participants in the attack of the US Capitol.”

A spokesperson for Match, which represents Tinder, told the Washington Post: “We have, and will continue, to ban any users wanted by the FBI in connection with domestic terrorism from all of our brands, and we always cooperate with law enforcement in their investigations.”

PODCAST: This Week In Music History With Marty Miller – November...