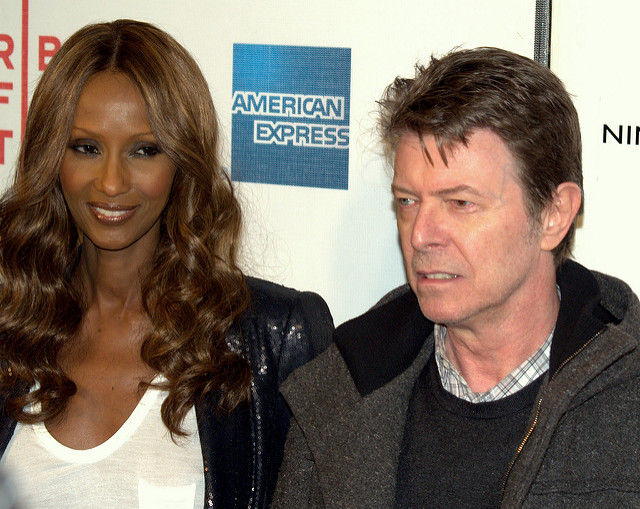 The BBC are planning to mark what would have been David Bowie’s 70th birthday by producing several projects dedicated to the late musician, as well as a special documentary.

Bowie died in January this year, after loosing his battle with cancer. The documentary, ‘David Bowie: The Last Five Years’ will focus on the ‘Space Oddity’ singer’s final five years before his death. It is due to premiere on the BBC in January, to mark what would have been Bowie’s 70th birthday.

In the announcement regarding the special, the BBC said that the documentary would include “a wealth of rare and unseen archive footage and early audio interviews which have never been released before,” as well as previously unheard vocals from the recording of Bowie’s final album, Lazarus.

The documentary features interviews with some of the musicians that Bowie worked with on his final album, as well as producer Tony Visconti, who worked with him for several years. It is directed by Francis Whately, who also directed 2013’s ‘David Bowie: Five Years’. Speaking of the documentary, the director said “I always hoped that I would make another film about Bowie as we were only able to scratch the surface in the first film, but I just didn’t expect it to be this soon,” adding, “However, looking at Bowie’s extraordinary creativity during the last five years of his life has allowed me to re-examine his life’s work and move beyond the simplistic view that his career was simply predicated on change – Bowie the chameleon… ‘ch ch ch changes’ etc. Instead, I would like to show how the changes were often superficial, but the core themes in his work were entirely consistent – Alienation, Mortality and Fame.”