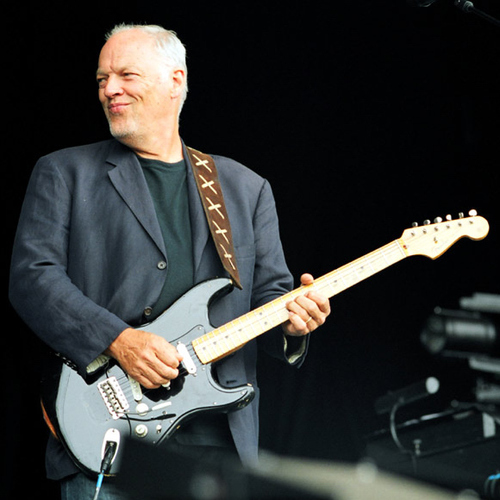 David Gilmour’s legendary axe has smashed the world record for any guitar sold at auction. That’s as it went under the hammer last night, June 20th.

The Fender Stratocaster was used on some of Pink Floyd’s most famous hits. The NME reports that Gilmour revealed a few months ago that he’d be auctioning off 120 of his guitars to bring joy to people and also raise funds for charities.

“These guitars have been very good to me. They’re my friends. They have given me lots of music. I just think it’s time that they went off and served someone else.”

As well as delivering the guitars to the music world. Gilmour’s main intention was to raise money for good causes:

”I have had my time with them. And of course the money that they will raise will do an enormous amount of good in the world, and that is my intention.”

Gilmour played the guitar on songs including ‘Comfortably Numb’, ‘Money’, ‘Shine On You Crazy Diamond’ and more.

Gilmour also used it in his solo career, playing it on the albums ‘About Face’, ‘On An Island’, ‘Rattle That Lock’, and his 1978 self-titled solo debut.

The instrument referred to as ‘The Black Strat’, had undergone significant modifications over the years, with alterations made to its neck, electronics, and overall look. The XLR jack was also removed during the time it was owned by the star. That’s one pricey axe!

Here’s hoping it doesn’t end up in a glass case…but the hands of a budding guitarist!

Duran Duran Team Up With Japanese Rock Band CHAI for...