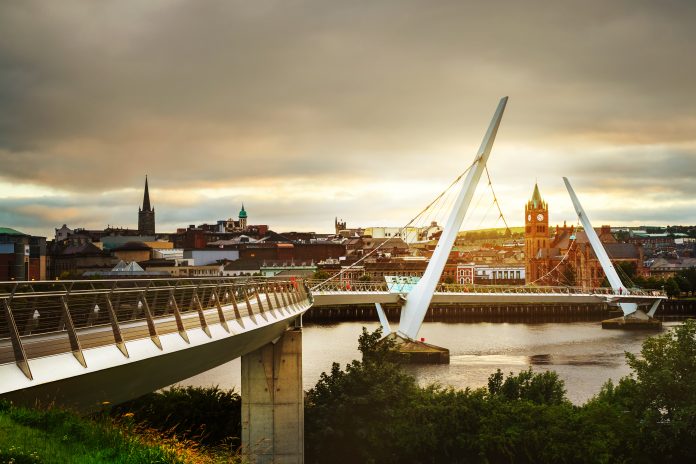 The hit TV comedy ‘Derry Girls’ is to return for a third series.

Channel 4 tweeted a message after last night’s final episode, confirming it’ll be coming back to our screens.

The sitcom’s based on schoolkids growing up in Derry around the time of the IRA and loyalist ceasefires in the 1990s. 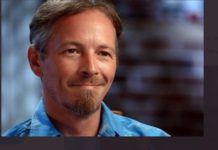 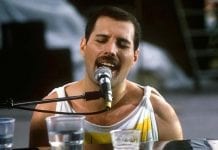