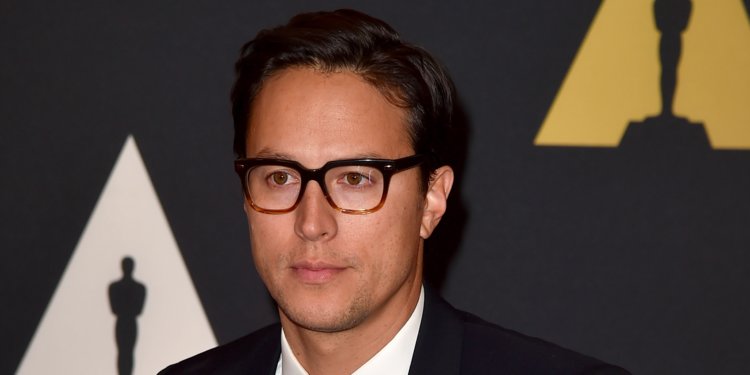 Following speculation as to who would replace the legendary Danny Boyle as director of the new James Bond film, it has been announced that ‘True Detective’ director, Cary Jojo Fukunaga, will take over the reigns for the upcoming film venture.

According to reports, Danny Boyle left the 25th James Bond film due to “creative differences”, and rumours have circulated that Boyle and Daniel Craig had supposedly clashed over a number of issues, including casting. In addition to this, one-time Bond villain Jonathan Pryce who co-starred with Pierce Brosnan in 1999’s ‘Tomorrow Never Dies’ made a number of digs at Boyle, claiming: “There are the Dannys of this world and then there are people who do the blockbusters.”

The latest Bond film, which is set to be released in February 2020, will be directed by Cary Jojo Fukunaga. Fukunaga has directed a wide range of productions including ‘True Detective’, ‘Beasts of No Nation’ and Netflix series, ‘Maniac’. Bond producers Michael G. Wilson and Barbara Broccoli stated: “We are delighted to be working with Cary. His versatility and innovation make him an excellent choice for our next James Bond adventure.”

Michael G. Wilson, Barbara Broccoli and Daniel Craig announced today that Bond 25 will begin filming at Pinewood Studios on 4 March 2019 under the helm of director, Cary Joji Fukunaga with a worldwide release date of 14 February 2020. “We are delighted to be working with Cary. His versatility and innovation make him an excellent choice for our next James Bond adventure," said Michael G. Wilson and Barbara Broccoli.