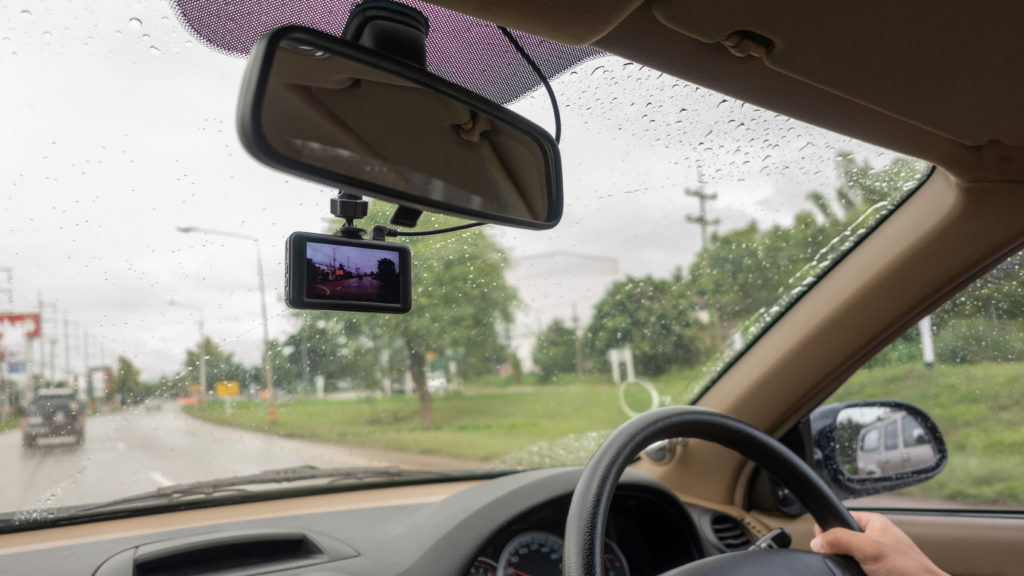 Drivers who are prepared to install a dash cam in their car could be given an insurance discount.

It’s part of plans by Axa to cut down on fraudulent injury claims and to make it easier to establish liability.

According to the Irish Independent, the insurance company is offering drivers discounts of 10 per-cent if they fit a dash cam.

It comes after plans by Gardai to clamp down on uninsured drivers was welcomed by the Road Safety Authority.

Conor Faughnan Director of Consumer Affairs with the AA says it will be useful;

“But i would suspect not only dash-cam – but other types of monitoring – there are vehicles tracking devices that you can get now that will know if you break the speed limit and know where you go – and all of those technologies – will monitor us more comprehensively – and you would hope in the end bring down the cost of insurance – so it’s a positive in that sense.”