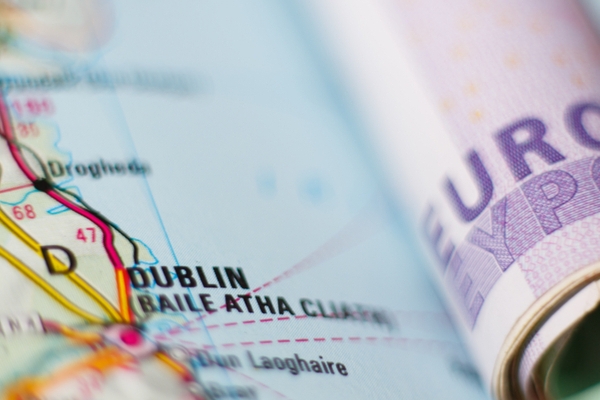 Dublin is losing out in capital and general government spending, according to new research by business group Dublin Chamber. Their analysis of government spending across all counties since 2011 has found that the four Dublin Local Authorities was the second lowest recipient of capital funding on a per capita basis.

Capital spending by central government to Local Authorities in Dublin averaged €228 per capita over the seven year period. This equated to less than half of the national average over the period. The biggest beneficiaries include Sligo (€729), Kilkenny (€705) and Leitrim (€623).

According to Dublin Chamber Economist Mark Canavan, who authored the report ”This research demonstrates that Dublin has been suffering from severe underinvestment in its infrastructure and capital maintenance over the past seven years, including housing and transport.

For instance, Dublin received one of the lowest capital spends in housing by the Central Government during the 2009-2016 period, despite having proportionately the highest number of households reliant on social housing supports. This research helps to explain why Dublin is currently facing both a housing and a congestion crisis.”

Mr Canavan said ”The Government needs to show ambition when it comes to providing a better quality of life for its growing urban population. We need to start providing the citizens of our capital with the same quality of life they could expect elsewhere in competing cities in Europe. This means getting serious about local services, public transport and housing. It also means securing our water supply.”

Poor Ireland Look Anything But World Beaters In Russian Toil