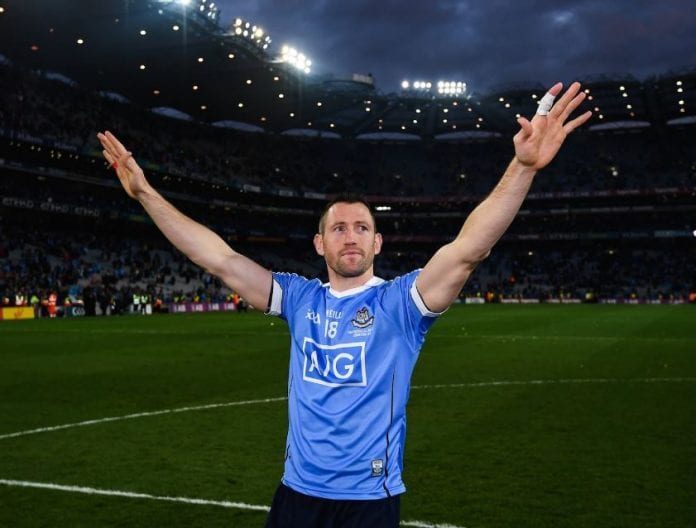 Dublin footballer, Denis Bastick, has today announced his retirement from the inter-county scene.

Bastick, who began his journey with the dubs back in 2005, has had quite the run, making his first championship appearance in 2009.

In a statement published to Dublin GAA, the long-serving footballer thanked management teams past and present, family, friends and his club for their support.

“There is no easy time to step away from something that has been a driving goal and the fulfillment of a lifelong ambition. But I feel that now is the right time for me to retire from the Dublin senior football panel.”

“I do so with a heavy heart, but equally with an enormous sense of pride and satisfaction to have been a part of what has and continues to be a golden era for Dublin football.”

“Playing for Dublin is something I have never taken lightly. It has been both an honour and a privilege to wear a sky blue jersey, to run out onto a full Croke Park and to have been a part of Dublin county panels since 2005,” he added.

Concluding, the GAA star admitted the medals were not all he took away from the sport: “But of equal value to me are the friendships and the memories that I have amassed along this journey and these are things I will cherish.”