Home News Dublin Has Highest Disposable Income In The Country 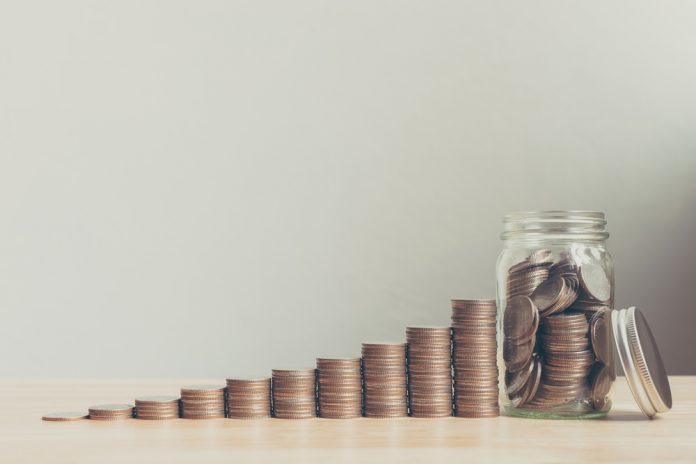 People in Dublin have the highest average disposable income in the country.

New figures from the Central Statistics Office show a significant gap between the capital and elsewhere.

After that was the Midland region at 17,800 – well below the national average.

Only Dublin, Limerick and Kildare had average disposable incomes above that level in 2015.

Peeing Boy No Longer Peeing Water Down The Drain