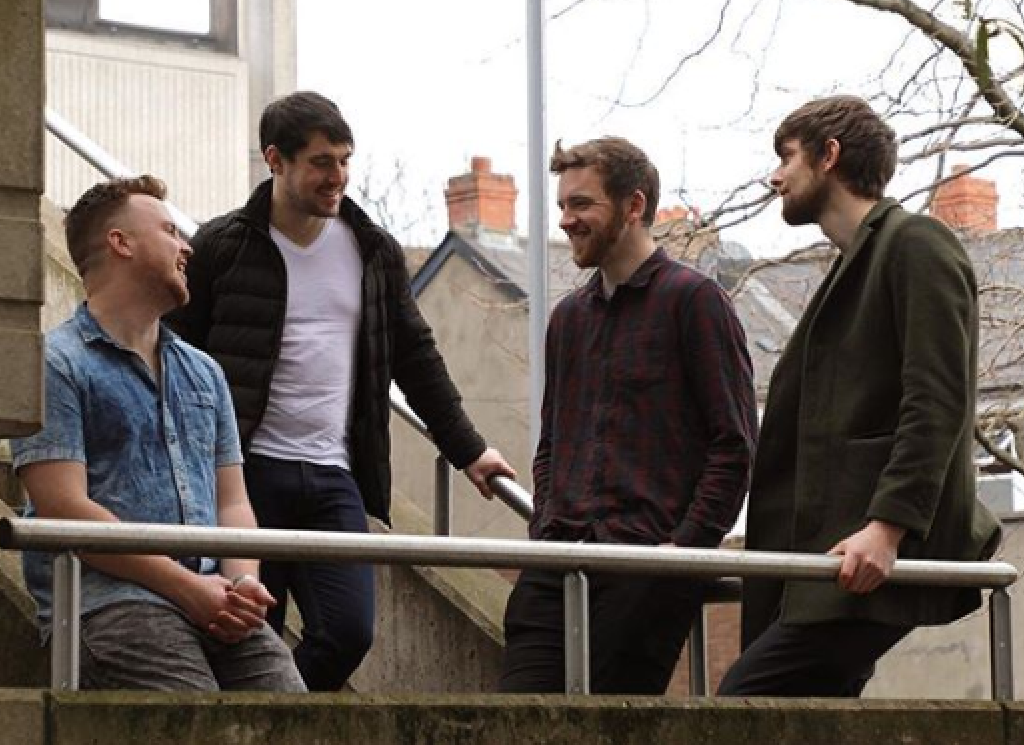 Dublin’s four-piece alternative rock band Heroes In Hiding have released a new video for their single, Berlin, ahead of their debut album release.

The album ‘Actor‘ is set for release on May 25th and contains a vibrant touch of electronics which is sure to entice fans.

‘Berlin‘ was directed by Ciaran Dooley, produced by Banjoman Films and has actor Rob Malone on board. It’s the second single taken from their debut full-length LP ACTOR and follows on from single ‘I Live For You‘.

Speaking about the video, Heroes in Hiding say: “The theme of the song explores a want for change and a sense of belonging, or lack thereof. The narrator has become fed up with their surroundings, and fantasises about a new life in Berlin. They are convinced that by moving away they will be able to throw off the shackles of their old life and start afresh, leaving the anxious surrounds of their current world behind.

“The video explores a ‘moment’ of uncertainty in life. A moment where we are cast in total doubt as to whether our actions were right or not; a moment where we have to decide between our future and our past.”

Heroes in Hiding’s ever-evolving, captivating sound and unique live performance is not to be missed. The band have announced an experiential and unique audiovisual show at the Tivoli Theatre on Friday, May 25th to launch their new album.