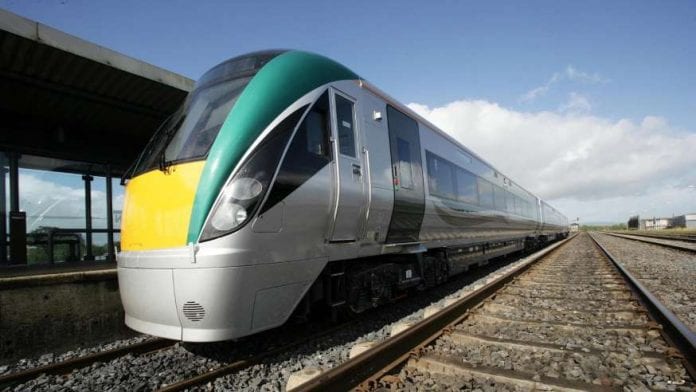 Labour Transport spokesperson, Senator Kevin Humphreys, has called on the Minister for Transport Shane Ross to facilitate talks between both sides in the Iarnród Éireann dispute in a bid to stave off industrial action.

It comes as staff prepare to down tools for 24 hours from midnight in a row over pay, with further strikes planned later next month.

“Even at this eleventh hour, every effort must be made to avoid industrial action tomorrow, which will cause major disruption for the travelling public.

“Workers at Iarnród Éireann, whose pay has not increased in nearly ten years, clearly feel they have run out of all other options.

“There is now an urgent need to bring both sides back together without preconditions to try and resolve this dispute, and I would call on the Minister for Transport to facilitate this dialogue.

“The issues at Iarnród Éireann have been apparent for some time, which makes it all the mor e difficult to fathom why a new Chairperson was only appointed to the board this month, despite the position being vacant since last July.

“Iarnród Éireann provides an essential public service for the estimated 155 thousand passengers that use the Dart, commuter and Intercity service, who will all suffer if this strike goes ahead.

“We also need to ensure that the workers at Iarnród Éireann are employed under fair terms and conditions.

“As we saw in the case of the Luas and Dublin Bus over the past 18 months, it has become all too common for a resolution to be found only after strike action has taken place, with the travelling public bearing the brunt.

“There is still time to reverse this trend and Minister Ross must seek to bring all sides in this dispute back to the talks table as a matter of urgency.”

Trump Told To Stay Away By Scotland’s First Minister