Home News The Eighth Amendment Has Been Formally Repealed 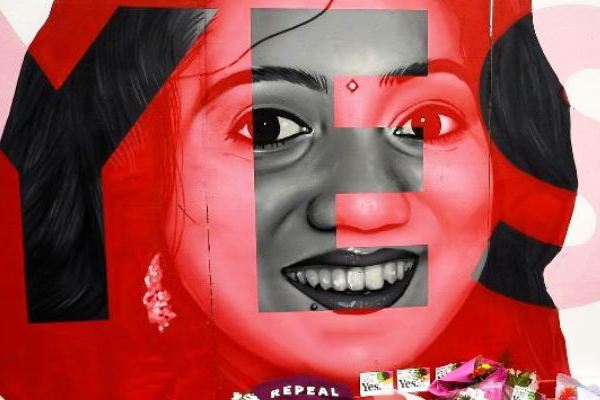 The eighth amendment has now officially been repealed as the bill has been signed into law. President Michael D Higgins signed the Thirty-Sixth Amendment of the Constitution Bill 2018 earlier today.

This follows Taoiseach Leo Varadkar’s confirmation that legislation to legally allow abortion in Ireland will be finalised in the first week of October. According to RTE, this now means that abortion services will be become legally available in the Republic of Ireland in the new year.

Ireland voted to repeal the eighth amendment of the constitution on May 25th. The law made abortion illegal in this country except where there was a real and substantial risk to the life of the mother. 66.4 percent of people voted ‘Yes’ to repeal the eighth amendment in May’s referendum, with 33.6 per cent voting ‘No’ to retain the amendment. 1,429,981 people voted in favour of repeal.

Frustration For Lottery Player Who Falls One number Shy Of Lotto...