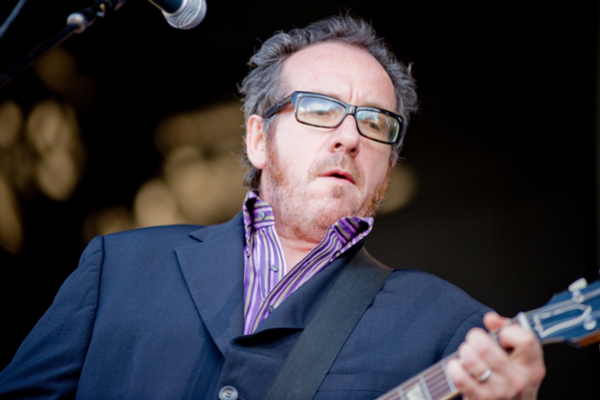 Elvis Costello has shared his second single of the year so far, entitled ‘Hetty O’Hara Confidential’.

This is the second single Costello has released following the previously released number ‘No Flag’.

Both of the singles were recorded over three days in Helsinki, Finland back in February.

I wanted to go somewhere nobody knew me,” Costello said in a press release. “So, this is ‘The Helsinki Sound’.”